How Has Elementor Impacted WordPress After 5 Years?

The Elementor page builder plugin has gone from strength to strength since launch, to become one of the most popular solutions for creating stellar WordPress layouts. In this post, we'll look at Elementor's impact after five years of rapid growth.
Get up to 50% off on Elementor Pro
Approved by the WP Mayor
Table of Contents

Elementor’s impact on WordPress as a whole cannot be understated. In fact, there’s an argument to suggest that it’s even had direct involvement in the development of the Block Editor. Its reach runs deeper than most realize and is spreading into areas not usually considered by other page builders.

In this post celebrating Elementor’s fifth birthday, we’ll begin by discussing what the plugin is, then look at some of the factors behind its rise to success – including its approach to cultivating a community, and how its feature set has expanded over time. Let’s get started!

For the uninitiated, Elementor is at heart a page builder plugin. In other words, it’s a way to build page layouts within WordPress, using a drag-and-drop approach. Rather than do so via the standard WordPress Customizer, Elementor is used via its own dedicated admin panel:

It’s also what’s known as a ‘front-end page builder’. In a nutshell, this means you can build and view the page almost as it will look to the end-user. This is important, especially for empowering those without coding knowledge. As such, they can create sites on a relatively level playing field as more experienced developers.

We’ve compared Elementor to other page builders in the past, and those pieces do a good job of explaining Elementor’s general feature set. However, what hasn’t been covered is why the plugin has captivated users. Let’s dig into those reasons next.

Why Has the WordPress Community got Behind Elementor?

Even a cursory search for Elementor via your favorite search engine will show you that the plugin is a popular topic for myriad WordPress blogs. However, it’s also well-supported on social media too. For example, the official Elementor users group on Facebook boasts around a whopping 110,600 members. Digging deeper, you’ll likely find more unofficial groups too.

That’s not where the engagement ends though. The Elementor team also encourages users to organize meetups to discuss the page builder and we’re currently seeing chapters spring up all over the world.

As for why the community have rallied in this way, there are a few reasons:

Touching on this last point a little more, we’d argue that this is a key factor for many users. Unlike some other plugins, Elementor doesn’t use shortcodes to place content under the hood. This impact is crucial. As such, because Elementor provides freedom to the user (i.e. by keeping their content intact), loyalty has been repaid. Of course, the lack of lock-in isn’t the only factor in Elementor’s rise.

How Has Elementor Grown Since Its Launch?

As far as pure numbers go, Elementor’s progress has been impressive. Within three months of launch, the plugin had racked up 10,000 active users – at a time when only a few plugins notched up 20,000 in total.

Exactly one year later, our own Mark Zahra interviewed head honcho Ben Pines for the Mastermind podcast. At this point, Elementor had amassed 200,000 installs. Less than ten months later, the milestone of one million active users was reached.

One of the reasons for this is that, while we keep talking about Elementor as a page builder, it’s now becoming so much more.

In just 5 years, Elementor has now reached 8 million active installs! It is fast becoming one of the (if not the) most popular WordPress page builders with 5,785 5-star reviews. In fact, we’ve used Elementor to power our WP Mayor redesign and we couldn’t be happier with our decision!

Elementor 3.2 has brought with it new design features such as the text path widget, mask options and button gradients.

More importantly, Elementor has addressed site speed through improved performance. The team has also worked on adding further functionality thanks to the Import/Export Experiment – allowing you to easily import and export existing Elementor content from one site to another.

Finally, responsive design was put at the forefront. Now, you can test your designs on any device imaginable thanks to Elementor’s Responsive Mode.

Elementor has also recently gone beyond being a website builder and launched Elementor Experts – a place to discover leading web creators, collaborate, and grow your business.

Ultimately, the Elementor team has created a stellar product with a fanatical community – It’s really no surprise that they’re now celebrating their fifth birthday!

Here’s a word from our very own Mark Zahra:

We’ve been in touch with the Elementor team from pretty early on. That has enabled us to see them grow, both as a team and as a product. Having spoken to Ben when they had around 10% of the user-base they have today, it was clear that they were aiming high. I was personally trying out Elementor back then on a few sites and it was already a great tool. Today it has developed into an all-inclusive solution for building any type of site, from a blog to e-commerce. Whether you’re new to WordPress or just don’t have the time and money to invest in hiring a developer, Elementor is a brilliant place to start.

To celebrate their birthday, the Elementor team are offering up to 50% off until June 7th! Throughout this week, you can get:

Page builder plugins are plentiful, although WordPress users often gravitate towards a few standout solutions. For a long time, other big names in the field have ruled the roost. However, Elementor’s rise has been no less than meteoric, and five years down the line has arguably taken over the top spot from its rivals.

This post has discussed Elementor’s growth, including how it’s changing the landscape not just in the way layouts are created, but how themes are developed too. Many other developers can also look to how the Elementor team has fostered a tight-knit and passionate community – not unlike WordPress itself – and think about how this approach could also benefit their own products and services.

Get up to 50% Off Elementor Pro

Check out whether Elementor can supercharge your layout creation and save up to 50%!

What impact has Elementor had on your workflow? Let us know in the comments section below! 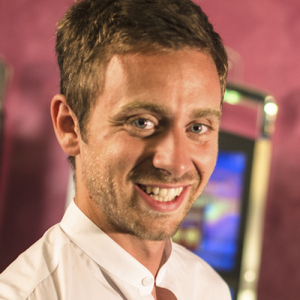 How to Build a Sales Funnel Using Elementor Templates 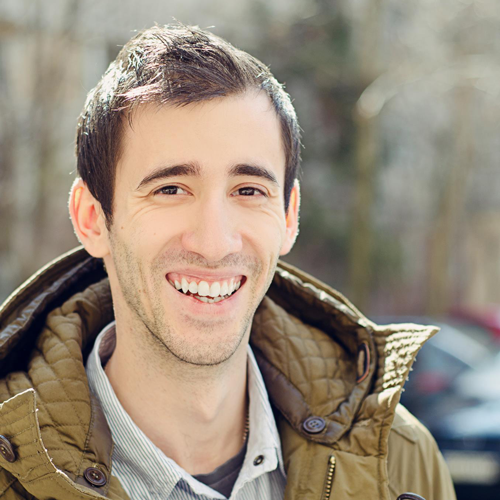