Getting to Grips with the WordPress World

Hey there, I’m Mark, a contributor for WP Mayor and a WordPress enthusiast from the tiny Mediterranean island of Malta.

I was only introduced to WordPress just last year when I was asked to take over the upkeep of my field hockey club’s website. Little did I know that this trivial introduction to WordPress would lead me to the job I have today.

After becoming familiar with the very basics of WordPress, I only started getting serious about it around 4 months ago when I joined Jean & Alyona on the WP Mayor team. It’s been a whirlwind ride but these months have been very enjoyable and fruitful and I’ve learnt a lot more than I expected. This was in no doubt down to the exposure I got to everything WordPress from Jean & Alyona themselves. 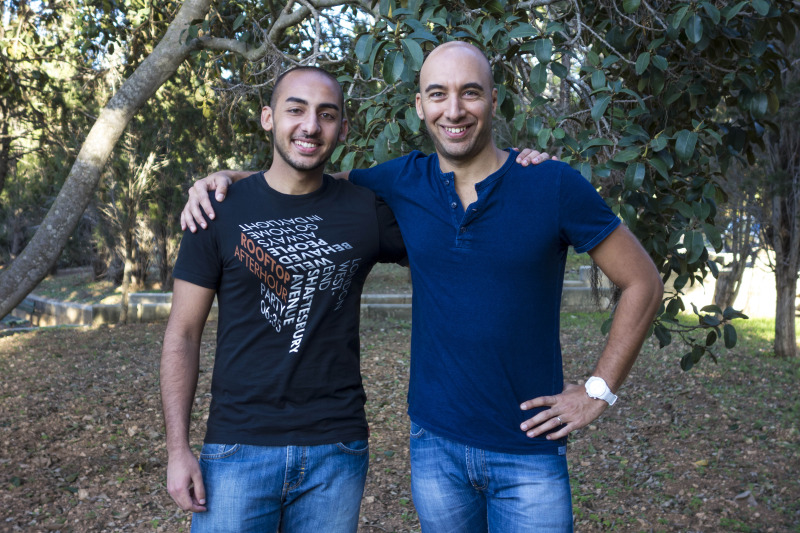 Jean & myself in Malta

I had never written on a blog before, let alone a WordPress one, but my experiences in public speaking certainly helped me to start developing my own voice in my blog posts. Rather than just rambling on I try to incorporate a bit of my personality into each post and make them as informative and enjoyable as possible.

Certainly my most successful post to date was the Black Friday & Cyber Monday deals post that I published on WP Mayor. I managed to put together well over 70 deals for our readers and it eventually reached top spot in the Google SERPs; certainly a first for me and quite a proud moment if I may say so myself. Keep in mind that I had only been involved with WordPress for a couple of months. 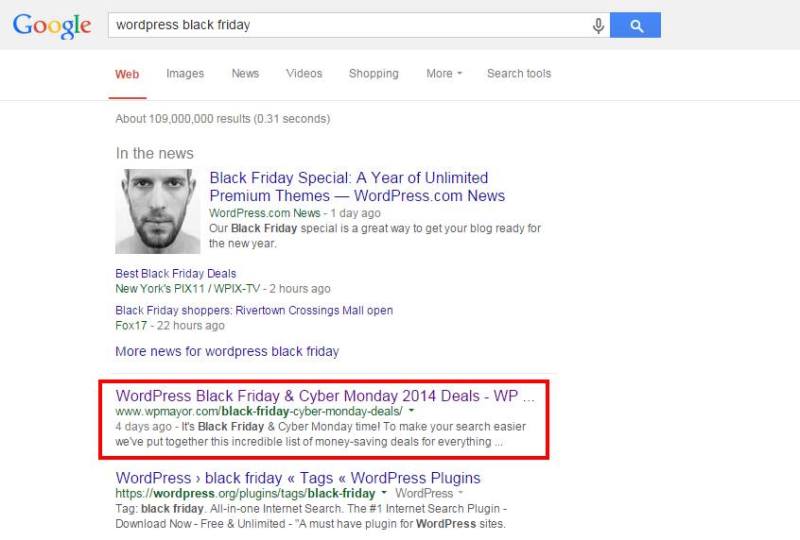 Dominating the SERPs for my first time

This post, along with the other reviews and round-ups that I’ve had published on WP Mayor, have given me the opportunity to connect and interact with influential people in the WordPress community. These connections have helped me to learn more both about WordPress as a platform as well as the blogging world in general.

Another cool experience I had was attending WordCamp San Francisco as a virtual participant via live stream. It was the first WordCamp I had followed and even though I could only follow the live stream it was a great experience to be able to listen to all those great minds in one weekend. It has definitely whet my appetite for more conferences and a WordCamp (this time as a live attendee) will probably be on the cards next year.

Starting 2015 with a mention on Cloudways’ list of influencers

Finally, I’d have to say my most recent accomplishment is being included in Cloudways’ post entitled “WordPress in 2014: Influencers share their highlights of the year”. Being chosen by Waseem to form part of this collection of influencers was definitely the best way to kick-start my year.

To wrap things up, even though I’ve only been a part of the WordPress community for a very short while, I’ve definitely felt welcomed and look forward to even better experiences this year.

Do you want to be more involved in the WordPress community?

Perhaps you’re a bit hesitant to take the first step or you’re just scared of how others might react to your work.

My advice? Go for it. Just get out there and publish that first post.

You really never know where it might take you.

Previous Entry: Where to Find WordPress Plugins (apart from the .org Repository)
Next Entry: Should WordPress Businesses be Posting Revenue Figures?