An Introduction: What is RSS?

Introduction
RSS is used to consume media in an organized and unimaginably large quantity, making it a popular form of media delivery, despite the rumors.
WP Mayor is supported by its audience. Our recommendations are based on our experts’ research and hands-on testing. If you purchase through a link on our website, we may earn a commission. Here’s why you can trust us.
Table of contents 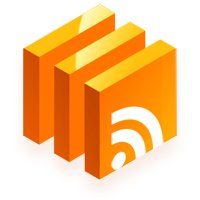 Really Simple Syndication (RSS) is one of the most popular forms of media delivery in the 21stcentury.

Today, RSS is used to consume media in an organized and unimaginably large quantity.

Starting from breaking news, to award ceremonies to natural disaster updates – the applications of RSS are only limited by the user.

In its prime years, RSS was heavily promoted by the “big players” in Internet Land, such as the BBC, CNN, and ESPN Sports (we didn’t have very popular blogs then).

Wikipedia can tell you a lot about RSS, and I suggest you read it if you’re writing a paper. For a quick history lesson on what’s what, follow the next few paragraphs.

Although RSS stands for “Really Simple Syndication”, its origin can be traced to “Rich Site Summary”. It is a medium for syndicating a website’s content in an organized manner.

You have one source (the content producer) and multiple consumers (the readers). In mathematical terms (don’t get startled), RSS forms a one-to-many relationship between its producer and consumer.

So How Did RSS Start?

Released in the year 1999, RSS had a huge impact on the evolution of the Internet – specifically how content was consumed. Instead of visiting each and every site to read articles, people could simply add the site’s feed into an RSS Reader software, technically known as an RSS Feed Parser.

People no longer needed to visit their favorite sites to view the latest articles. Consequentially, news sites like BBC and New York Times, heavily promoted RSS on their sites.

With RSS, you can channel your reading list into very specific lanes. This means you could read only the Finance section from NY Times, the world news from BBC, and the technical columns from The Guardian. Just add the required feed to your RSS reader and you’re good to go.

To put it quite bluntly, RSS was and is, one of the most popular mediums of content consumption for readers.

How Does RSS Work?

For RSS to work, every site must use feed generator software. Based on a set of input parameters from the site administrator, the software would generate an RSS feed from the site’s content. RSS feeds have multiple formats (discussed later), among which RSS 2.0 and Atom are popular.

The RSS feed contains some or all of the articles housed on your site. This is particularly relevant to blogs – where new content is generated every now and then. A few examples of such a scenario are – a company or personal blog, a web hosting company’s network uptime updates, news sites, the comment stream in your blog, etc. Almost all blogging platforms and software such as WordPress, BlogSpot, and Tumblr support RSS feeds

Let’s not worry about how a site’s RSS feeds are generated. We assume that it’s done using the software. This process concludes the role of the content producer – the RSS feed is ready.

The RSS reader software can be web-based or a desktop version. Google Reader was one of the most popular RSS readers (with millions of users), but unfortunately, it closed down. This gave rise to a new generation of web-based RSS readers (web apps) with support for mobile operating systems such as Android, iOS, and Windows Phone.

WordPress loves RSS. The sheer number of RSS feeds generated from your WordPress site is mind-boggling. This is made possible by inherent support for RSS being integrated at a core level in WordPress.

All you need to do to grab the RSS feed from any WordPress site is append “/feed” to the site’s URL. So, the feed link of WP RSS Aggregator would be:

Technically speaking, WordPress supports 4 major RSS feed delivery formats. Each of them can be accessed using the following URL structure:

In most cases, it’s RSS 2.0. You need not worry about the type of feed you’re supposed to use.

As a WordPress site administrator, you should always use pretty permalinks, as it is a good SEO practice. Your keyword should be included in the post’s URL.

The Benefits of Using RSS

Other than supercharging your content marketing strategy RSS has a lot of other advantages. Speaking from practical experience, we’ve listed some of the ways in which we’ve benefited from using RSS:

WP RSS Aggregator, a plugin created by our team many years ago, was born out of my liking for RSS. As an avid blogger and WordPress developer, I wanted to find a unique way to deliver top-notch content to our readers.

After a few months of hard work, our team came up with WP RSS Aggregator – a free WordPress RSS News Aggregator plugin for importing, merging, and displaying RSS and Atom feeds on your WordPress site, which now has millions of downloads.

WP RSS Aggregator allows you to display feed items from multiple sites in your blog. Simply add your favorite feeds and set the update interval.

The plugin will scan all the feeds at regular intervals and add new items from the feed to your blog. More information about WP RSS Aggregator is available on our homepage.

RSS is one of the oldest, reliable and most popular media distribution mediums available on the Internet. Some of you might wonder about RSS and duplicate content. Is it good? Is it bad? The truth is that if you use RSS feeds correctly and with the right intentions, there’s more good than harm to be done.

To sum up, one of the underlying advantages of RSS is productivity. Once you start using RSS regularly, you save a lot of time!

Jean Galea
Jean Galea is an investor, entrepreneur, and blogger. He is the founder of WP Mayor, the plugins WP RSS Aggregator and Spotlight, as well as the Mastermind.fm podcast. His personal blog can be found at jeangalea.com.
This Month's Highlights ↓
Sponsored 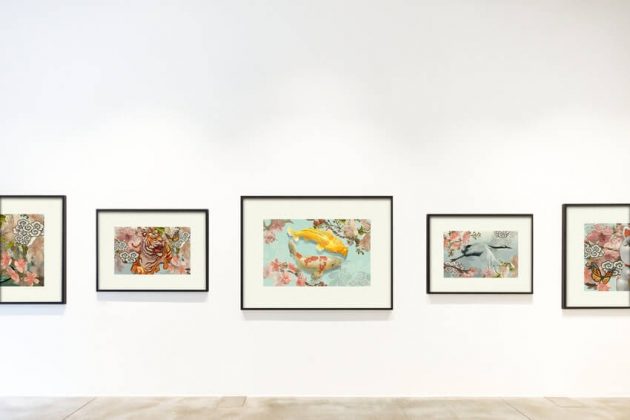 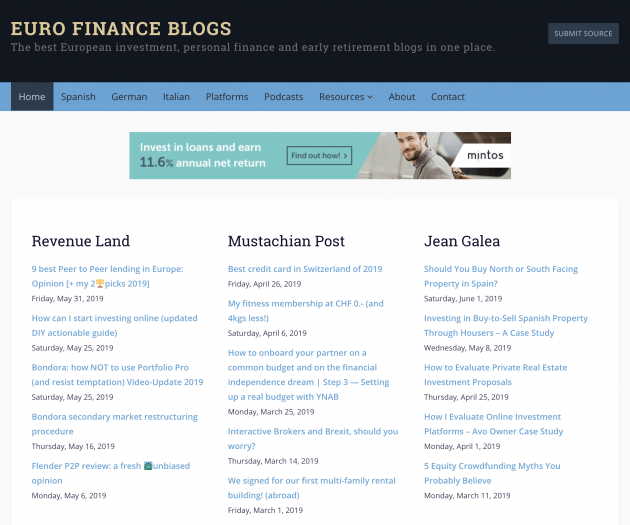 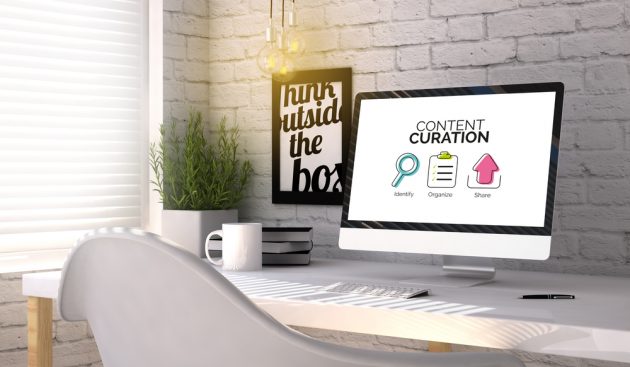 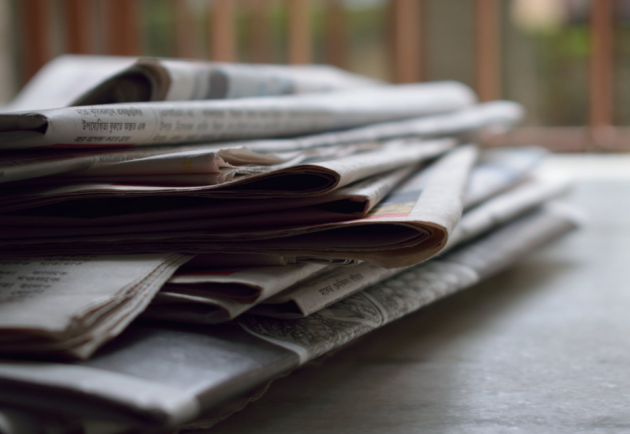