My Experience at WordCamp Europe 2015

This year the 3rd edition of WordCamp Europe was held in Seville, Spain. Like the previous editions, it was a big event with around a 1,000 attendees and overall very well run thanks to a great team of organisers and volunteers. 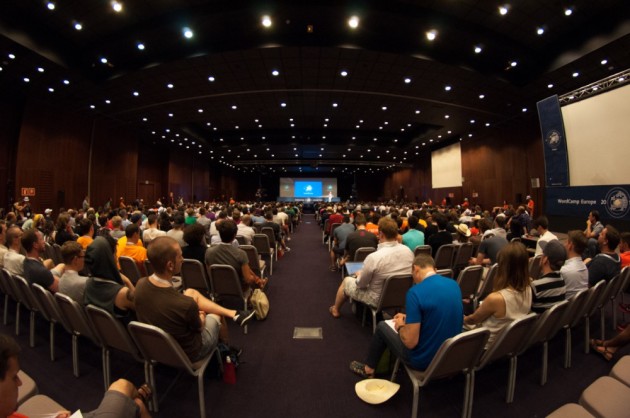 I decided to focus more on networking and meeting people at this year’s WordCamp, and this was facilitated by the cosy setup of halls and socialising area at the venue. As opposed to last year’s venue, which had the halls, sponsors’ area and socialising area spread out far from each other, this year they were all next to each other on one floor, so one could easily switch halls and talk to people in between talks.

This year’s organising team made an effort to try and attract speakers who aren’t directly involved within the WordPress community, but whose work influences us in one way or another. I think this was a very good move as it helps us think outside our own WordPress community bubble. It was good to see Zeev Suraski (co-founder of Zend), for example, share his PHP story and tell us about the improvements coming in PHP 7.

Overall, this has been another great experience for me and as usual I forged many new friendships and discussed many topics with fellow WordPress developers and business owners. The level of openness, generosity and readiness to help never ceases to amaze me at the events. 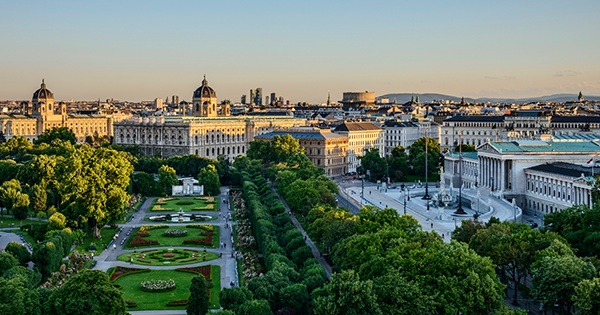 The location for next year’s WordCamp will be Vienna, as announced in the closing remarks of this year’s WordCamp. Two other cities, Berlin and Bratislava, were also in the running for hosting the event. This year the selection process was very open and the organising committee has in fact published the reasons why Vienna was chosen over the other two applicants. In the end it boiled down to a fantastic venue and available dates as well as an experienced team.

Kudos to the selection team for being so transparent this time around.

Vienna is a fantastic city that I’ve already been to last year, and I’m very happy to return to it next year and enjoy it in a different light. A city always looks better when it’s tinged with WordPress 🙂

From October to December 2015, the WordCamp Europe organising team will be available to answer questions and help local communities put together an application for hosting 2017. In January 2016, the application process will be open for 6 weeks and a final decision will be made by the end of February 2016. Members of the 2017 team will be invited to be involved in the 2016 organising team.

A big thank you to everyone who made this WordCamp an unforgettable experience, and hope to see you all next year in Austria!

Previous Entry: Why Using Bitcoin to Pay for Cloud Hosting is a Good Idea
Next Entry: Super Store Finder – A Powerful, Professional and Responsive Store Locator