Earlier this month, WP Mayor ran an article about WordPress Security, including the following statistics on the 117,000 WordPress sites hacked in 2013:

Here are a few tips to prevent each of these types of hackers:

People who use common dictionary words, or easily-searched song lyrics or phrases, are at risk of having their passwords cracked by hackers. Even people who turn “thequickbrownfox” into “t4equ!ckbr0wnf0#” get their passwords hacked, as crackers run common letter substitutions along with these well-known password phrases.

Currently, using a string of unrelated dictionary words, such as XKCD’s famous example “correcthorsebatterystaple,” is one of the most secure methods of password creation. However, users should also add additional security, such as a two-step authentication plugin.

Like plugin security, theme security is only as good as the developer. Add a level of protection by only choosing themes listed in WordPress’s theme directory, rather than from random sites found online. However, as with plugins, you won’t really be able to tell if any given theme is vulnerable, so you’ll need an additional level of protection.

Hosting security is difficult because you can’t control the network security of your hosting provider. If they go down, you’re vulnerable even though you had no control in the matter. Nearly all hosting providers are reputable and trustworthy, but they are vulnerable to hackers in the same way that banking websites, social media websites, and any other major site relying on a large number of user logins is vulnerable.

As noted above, it’s difficult to fully control plugin security, theme security, or hosting security. Because of this, consider adding an additional layer of network security that addresses the need for enterprise risk management,  thereby protecting you with deep cyber intelligence. These solutions are especially effective for businesses that use WordPress as their primary website, or who use a WordPress-hosted shopping cart for sales transactions. Since working with WordPress does include a small amount of risk, it’s your responsibility to take the appropriate level of risk management.

What about for individuals? If you’re using WordPress simply to host your personal blog, it’s probably enough to use a secure password and make sure that the same password doesn’t unlock other important sites such as your bank account. However, as soon as you start using WordPress to sell merchandise or otherwise promote a brand or business, especially if you use WordPress to collect personal information from customers or fans, you need to start thinking about your network security and considering risk management options.

117,000 WordPress accounts got hacked last year. Use these tips to make sure yours isn’t part of this year’s tally. 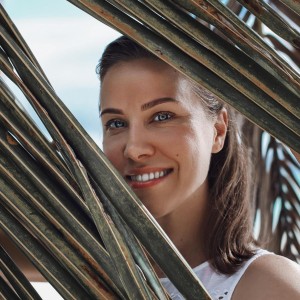 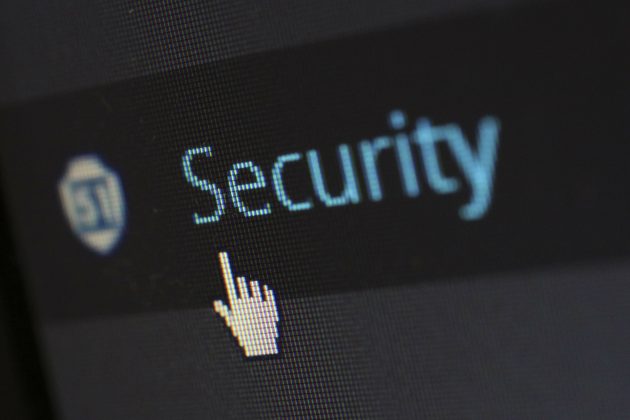