We’re looking for remote contributors to join our team. If you’re proficient in, and have experience writing about WordPress, scroll down to learn more.

WordCamp Europe is back! This year’s online event will take place between the 7th and 9th of June. Go ahead and grab your free ticket!

We’re looking for a remote SEO specialist to join our growing team. Are you passionate about SEO and affiliate marketing? Then this role is made for you!

A New Look for the Mayor

WP Mayor has been around for 10 years, and so has its branding and website design! A new look was long overdue and it was something the whole team had been eager to work on for quite some time. It’s the year 2020 and it’s finally here! WP Mayor has now got a brand new logo and a clean new website to go with it. 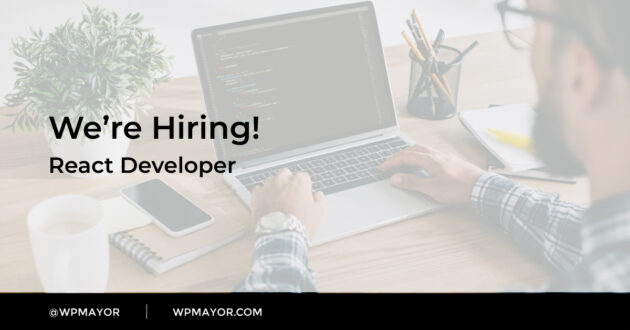 We’re Looking for a React Developer to Join Our Team

Get involved in the development of WordPress plugins, working to create helpful solutions that go beyond the user’s expectations. We’re looking for a React developer to take things to the next level.

Our plugin team is growing and we’re looking for that someone special to take it to the next level. Read on and apply if you’re up for the challenge. 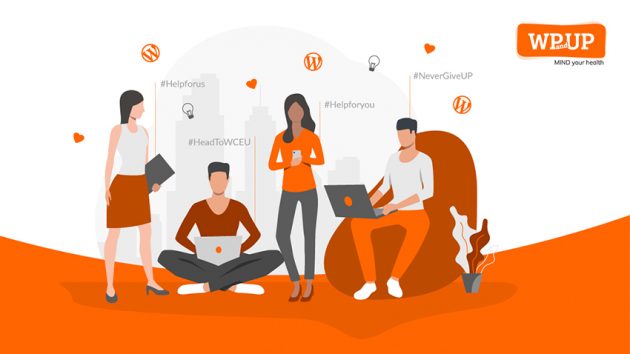 Mental Health and Wellbeing in the WordPress Community

Mental health and wellbeing in the WordPress community are topics that have been getting more attention lately, and deservedly so. The WP&UP initiative has been at the forefront of this effort. This is an introduction to their story. 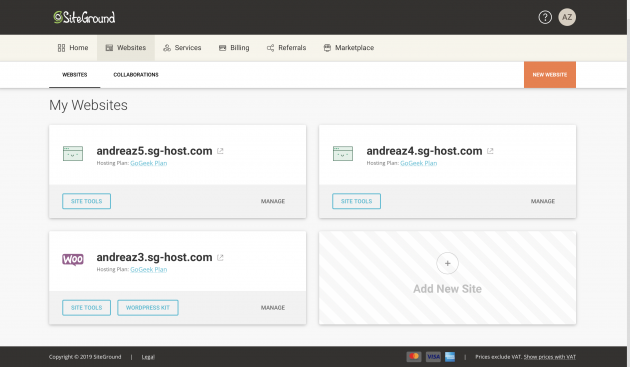 SiteGround, one of WordPress.org’s recommended hosting providers, has developed a new set of website management interfaces built with the specific needs of freelance developers and agencies in mind. Here is how to use the new tools and interfaces to streamline your client work and take on more projects. 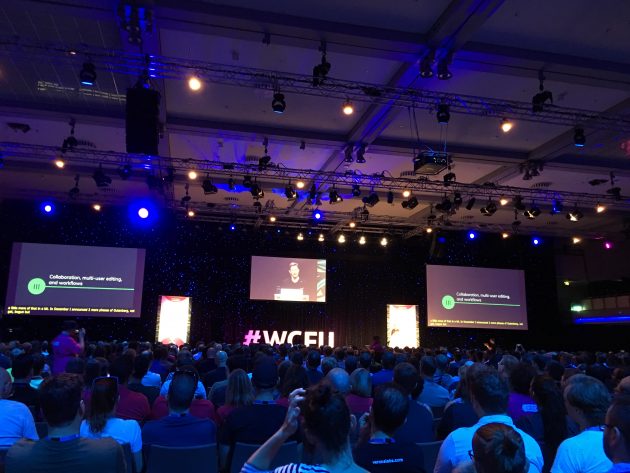 Last weekend our team attended WordCamp Europe in Berlin. It was a tremendous success and the biggest WordCamp in history, with over 3200 registrations.

One of the biggest criticisms aimed at WordPress and many of the developers within our ecosystem is the overuse of procedural coding and lack of proper object-oriented coding principles.

It’s a topic that’s been discussed over and over, including an episode on the Mastermind.fm show. In fact, Carl Alexander, one of the major OOP evangelists in the WP world, was on that show. The great news is that he has just released a course about object-oriented programming in WordPress. 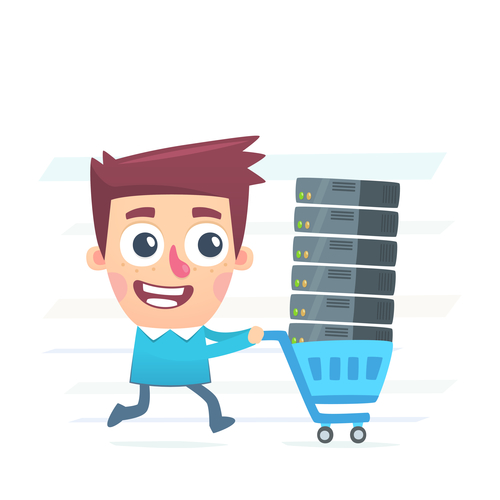 WP Engine has now made the Genesis Framework and premium StudioPress Themes available for free to all WP Engine customers. Here at WP Mayor we have partnered up with WP Engine to offer you 4 months of free hosting with any annual subscription. 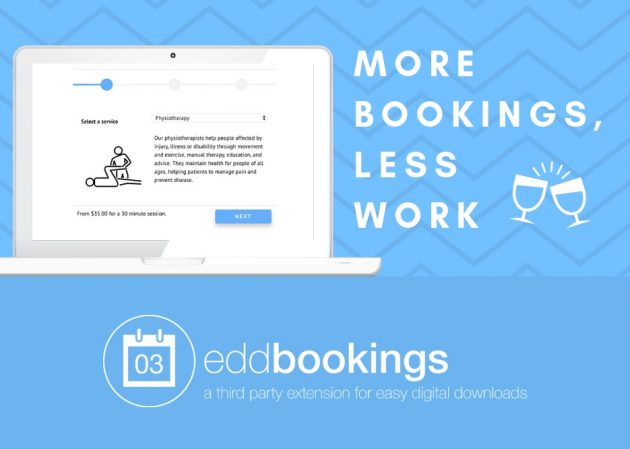 For a while, it was unavailable for purchase as we re-built it from head to toe. Now it’s back and better than ever.

Read more →
Mark Zahra November 2, 2018
Discover Our Topics
See our full list of topics
The Beginner’s Handbook
From an introduction on how WordPress works to our recommendations on products and services.
Get Started