You all know what a content slider is, they've been some of the most popular and sought after elements on websites for the past few years now. There's a whole sea of free and premium sliders, but only a few stand head and shoulders above the rest. I believe Royal Slider is one of them.

You all know what a content slider is, they’ve been some of the most popular and sought after elements on websites for the past few years now. There’s a whole sea of free and premium sliders, but only a few stand head and shoulders above the rest. I believe RoyalSlider is one of them.

The slider script is available both as jQuery stand-alone, and as a WordPress plugin. Today we will focus on the WordPress version. 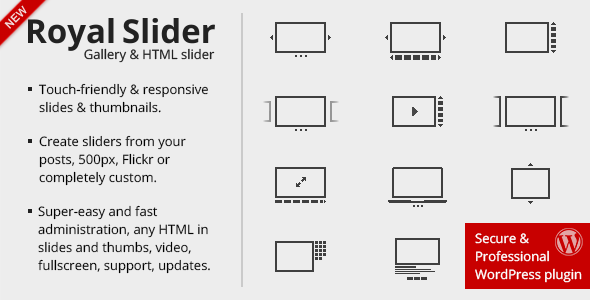 This slider is incredibly popular, having sold more than 7,800 licenses, and having a 5 out of 5 star rating based on 800 reviews. For most of you, that will be enough to convince you to buy this slider. For those others who like to do a bit more research before committing to a product, I’ll be doing my best to highlight all the features of this plugin in this review.

RoyalSlider is probably one of the most feature-packed slider plugins I’ve come across. Nonetheless, the UI is very intuitive and little help snippets are sprinkled all over, making sure even beginners won’t be lost when setting up their slider.

At its most basic level, RoyalSlider can be used to create any of the following types of sliders:

I guess the first two options are the ones that are most popular, but the integration with 500px and Flickr is extremely useful to photographers. Indeed, I get the impression that photographers have been kept firmly in mind throughout the development of this plugin.

You can mix and match content in the same slider, for example text, image and video, as seen in this example.

Another excellent example of this plugin’s usage is one that uses video and displays them in a playlist style, with the video playing on the left, and the list of videos on the right.

There are actually eleven templates that come with the RoyalSlider plugin, and they are an excellent start off point to creating your own sliders. Check out the full-width template, one of my favourites, it looks gorgeous on a minimal theme.

Think of templates as the content structure of your slider. The look itself (colours, fonts etc.) are controlled via CSS, but there are also 5 skins you can choose from using a dropdown when creating a new slider.

Direct previewing in admin is a great feature, it speeds up the slider creation process considerably, as you avoid having to go back and forth between your admin and website front end to view the results of your tweaks.

Nowadays everybody wants things to be responsive, and RoyalSlider doesn’t let us down in this aspect either.

It’s nice to see attention given to performance too. RoyalSlider caches all sliders using WordPress Transients API, so having sliders on your page, even multiple ones, won’t significantly impact your page loading time. The only difference from a normal page will be that the JS and CSS required by the plugin will also be loaded. This will result in only fractionally longer loading times, and is standard practice with all WordPress plugins.

If you ask me what the best feature of this plugin is, my response would be its flexibility. It’s so easy to tweak it into exactly what you need. The templates certainly give you a jump start, as they pretty much cover all the most popular slider configurations we’ve seen circulating in recent years. But there’s always that small tweak to get it looking exactly like that idea in your mind. The use of Mustache tags is very clever, and allows you to easily create your own templates. Here’s a peak at all the tags that can be used in your RoyalSlider templates.

The final looks-wise feature I’d like to highlight is the so-called animated blocks. You can take a look at this example to see what I’m talking about. Basically this feature allows you to add overlaid text on your slides. What’s more, you can even animate them! Ain’t that grand?

At only $20, RoyalSlider is absolutely one of the lowest priced sliders for WordPress you can lay your hands on. No complaints about this aspect of the plugin. The plugin is available from Codecanyon.net. 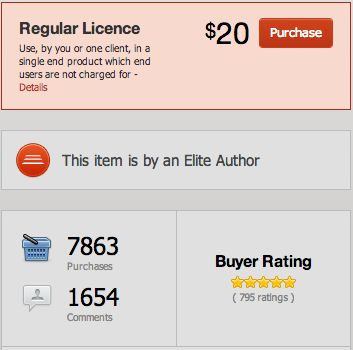 Many theme developers use it in their own themes, which they release for public consumption. If you are one of these developers, the price for extended usage is $100, and in that way you can bundle the plugin within your own themes.

Support is provided through a private forum, not through Codecanyon itself. This allows the developer to exercise more control over his support, and is probably a better choice. In fact, I’ve seen many of the top plugin authors on Codecanyon implement their own support forums. This also helps them prevent being too tied into this marketplace, allowing them to breakaway in the future and without leaving all the support knowledgebase behind.

All support tickets are answered within 12 business hours, that’s a great response time by any means. You will also have access to a support desk with video tutorials and documentation. 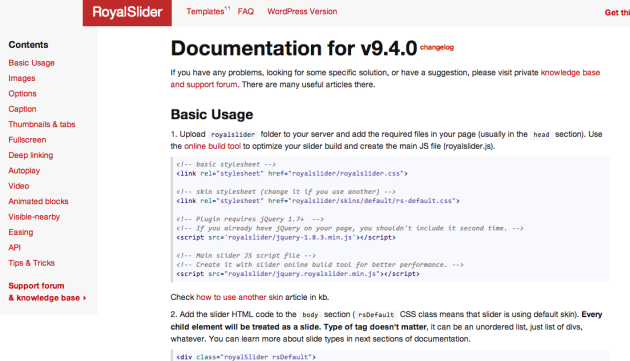 While the support desk and knowledge base are private, you can take a look to the public documentation, which can give you an idea to the kind of clear instructions that are given by the developer.

All updates for RoyalSlider plugin are free, for lifetime. No one year support or update licence restrictions to worry about.

Here’s a short video I’ve recorded, in which I show you how easy it is to create a slider with the RoyalSlider plugin. I also go through some of the options that help you customise the structure and design of sliders to match whatever you have in mind.

This is one of the top sliders out there, no doubt at all. It is the most flexible slider I’ve tried out till now when it comes to presentation options. To be honest there is really nothing I can think of changing in the way it works. It manages to strike the perfect balance of usability that makes it great for beginners and experienced developers alike.

Would you like to feature your plugin or theme on WPMayor? Check out our sponsored post and paid review service page.

How to Add a Beautiful Animated Slider with Smart Slider 3 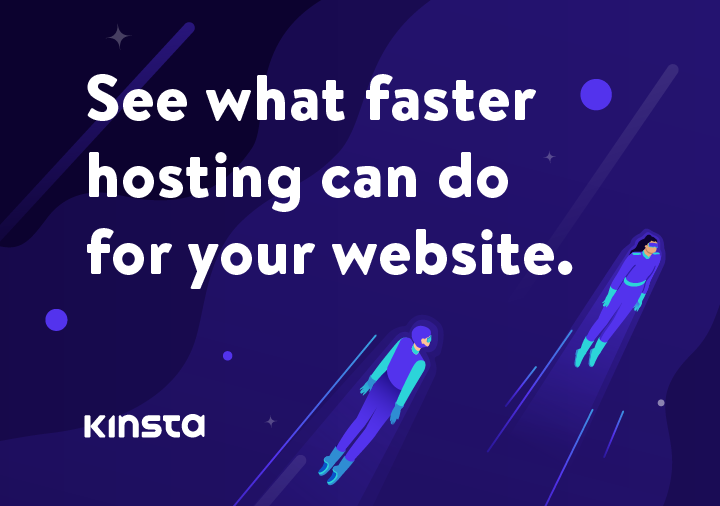