The new and controversial Gutenberg editor is expected to be rolled out together with the release of WordPress version 5.0 this coming 2018. Currently available only as a plugin, Gutenberg is set to replace the default WP Editor for good.

This has given rise to debates about the issue of Gutenberg's readiness to replace the current one.

Even on WordPress's forums, web developers have also voiced their concerns about Gutenberg as the default WordPress editor. Some say this will only allow clients to mess up their websites, leading to more work for the developers and less productivity overall.

WP Mayor’s work is supported by its audience. If you purchase through a link on our website, we may earn a commission. Here’s why you can trust us.
Table of contents 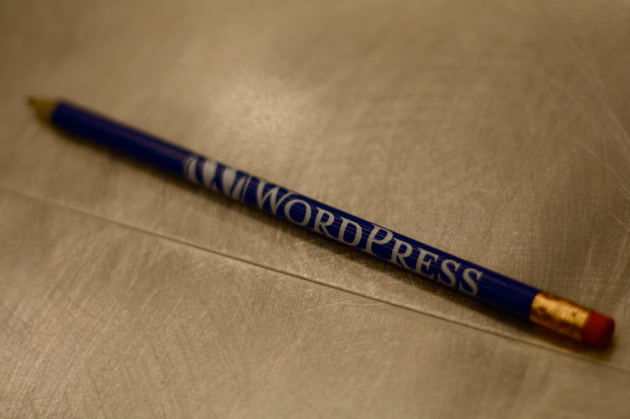 The new and controversial Gutenberg editor is expected to be rolled out together with the release of WordPress version 5.0 this coming 2018. Currently available only as a plugin, Gutenberg is set to replace the default WP Editor for good.

This has given rise to debates about the issue of Gutenberg’s readiness to replace the current one. 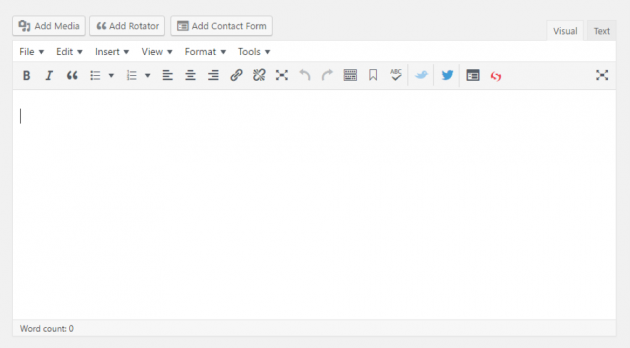 Even on WordPress’s forums, web developers have also voiced their concerns about Gutenberg as the default WordPress editor. Some say this will only allow clients to mess up their websites, leading to more work for the developers and less productivity overall.

One web developer has even gone so far as to say that Gutenberg “will be the death of WordPress for actual website developers.”

How different will Gutenberg Editor be from WP Editor?

Maybe you have experienced using WIX, Weebly or SquareSpace as your blog or web design platform. If so, then you’ll be familiar with the block editing system that Gutenberg uses. Beaver Builder, Elementor, and other similar page builders have the same feature.

The people in charge of the Gutenberg editor are currently developing the use of the drag-and-drop method in creating rows and columns for your website or blog. After which, with something they’re referring to as Gutenblocks, you can then add your text, videos, images, and all other UI elements into… (Drum roll)

You guessed it. Blocks.

How does this impact WordPress?

For the first time in a long time, WordPress may finally be in a make-it-or-break-it deal with this Gutenberg issue. Automattic is in charge of developing the product; it is positive that this will be a good move for WordPress as it adapts to the changing of the times.

So far, this has gathered mixed reactions among WordPress users across the web. Some have expressed support. Others, especially on social media and even on the WordPress.org forums, are either skeptical or entirely against the idea.

On the one hand, a fresh take on the usual online editor may just be the thing WordPress needs to help boost productivity. On the other side, considering all the flak it’s getting right now, Gutenberg might also turn out to be a huge flop. Some users of the Gutenberg plugin have also said that they like it better as such instead of as part of the WordPress core.

The bottom line is, if it does succeed, it could push WordPress to literally unbeatable levels. If it flops, it could mean what Windows Phone meant to Nokia.

How will Gutenberg impact users?

While it is still under development, Gutenberg will most likely affect all everyone.

If you’re only planning on setting up your blog by next year and don’t actually own one yet as of now, the impact may not be that noticeable to you.

In the past, significant changes were gradually introduced to WordPress users. As such, users received sufficient time to get used to the updates before a new one was again rolled out.

With Gutenberg, the change will be quick. This is most likely the reason why people doubt the transition will be a smooth one. To be fair, WordPress has had the same WP editor for years. Users have had a lot of time to get used to it. It’s always hard to let go of the comfort that familiarity provides.

Try it for yourself

In case you want to get a feel of how the editor works, you can download and install Gutenberg. Mind you, it’s still in beta phase, so expect to encounter bugs now and then. 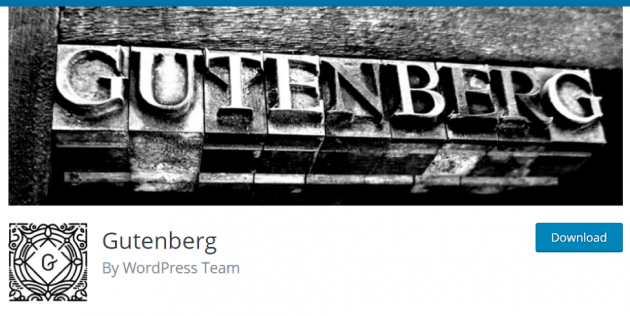 If you do decide to try it out, I suggest doing so on a blog that’s apart from your official one that you always use. Again, the plugin is currently in beta phase, so exercise caution even as you satisfy your curiosity.

You can also watch this video by WPCrafter on YouTube comparing the current WP editor to how Gutenberg is expected to work.

I’ve been using WordPress for as long as I can remember. My blog, where I give tips to new bloggers and recommend best tools and practices to others – is WordPress-based. The simple, easy-to-use WP editor is something that I truly appreciate about it.

Gutenberg is on its way, and soon I’ll have to use it whether I like it or not. Maybe I’ll like it. Perhaps I won’t, and I’d prefer to use a sheet editor or some other editing plugin instead. But I won’t be able to tell until I experience Gutenberg. So for now, I hold off judgment. On the other hand, 2018 is drawing near. I expect I’ll be writing on this topic with far more knowledge about it, much sooner than I’d like to. 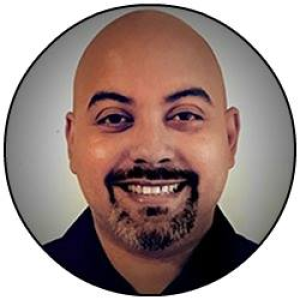 A Step Beyond WebP with Converter for Media
DJ Billings

A Step Beyond WebP with Converter for Media
DJ Billings