Should International SEO Be Part of Your Growth Strategy?

In an increasingly globalised world, many businesses are waking up to the fact that there is a bigger world out there and many other markets that they can grow into. Of course, the biggest problem is how to cross the cultural and language barriers and reach those people in other markets.

In an increasingly globalized world, many businesses are waking up to the fact that there is a bigger world out there and many other markets that they can grow into. Of course, the biggest problem is how to cross the cultural and language barriers and reach those people in other markets.

I’ve found this YouTube video by Neil Patel to be a very good summary of the factors that determine the success or failure of an international SEO growth strategy.

I’ve dabbled briefly in international SEO and know how tricky it can be. For example, after owning a website that is successful in the US for many years, it is tempting (especially if you’re European) to go after the European market which after all is pretty big itself. The problem is that it is really fragmented, and my experience of living in several countries has shown me how little people in each country search outside the confines of their culture and language when looking for information online.

This came somewhat as an eye-opener to me, because growing up in a bi-lingual (and for many tri-lingual) small country (Malta), I was used to searching for information in several languages without giving it a second thought. Given that it is such a small country, almost none of the information I read was written by people in my country.

Living in Spain, on the other hand, I observe that most people only read books in Spanish, search online using Spanish phrases, and often don’t speak any other language apart from Spanish. This means that for my content website or blog to even have a remote chance of getting traffic in Spain, I’d have to translate all the content into Spanish. Obviously, that would have to be done manually, which is a huge task. It would mean setting up a WordPress multilanguage plugin, getting a team of translators to translate the content, and making other adjustments to the theme to make sure everything works as expected.

Even having done that, as a site owner, if you’re not familiar with the culture of the country you’re trying to target, you might make a few huge mistakes that will guarantee that nobody buys your products. That might mean failing to observe some religious or superstitious norms in that country, just to mention an example. I’ve made several blunders myself when dealing with other cultures, one memorable one being gifting a Russian woman a bouquet of 12 flowers. Hint: In Russia, always give an uneven number of flowers. Unless it is a funeral, in that case, you should bring even number of flowers. That date didn’t get off on the right footing, as you can imagine.

One other thing to keep in mind is the economic purchasing power of individuals and businesses in the countries you are trying to target. I’ve learned firsthand that Americans are by far the best market for websites selling software or affiliate sites. They not only have the purchasing power, but they live in a society where fervent consumption is the norm and people have a growth mindset. With such a mindset, you don’t think twice about buying something if you are convinced that it will help you grow or achieve better results as a business.

The culture I’m coming from, on the other hand, is much more conservative with regards to purchasing stuff. People tend to borrow stuff from friends, use products for many years including over several generations, and do quite a lot of research before buying anything. This is an over-generalization but it paints the picture. Ultimately it is a very important factor to keep in mind though when growing internationally. You might be selling a product or service that might not have any demand in other countries, even if the people there have the economic purchasing power to buy it.

I find this topic quite fascinating as I love traveling and mixing with other cultures, and its natural for me to hence try to create content and products that span multiple countries and cultures. I’ve also learnt that it is still pretty hard to succeed in the endeavor. I’d love to know any experiences and feedback on the topic that you have, so go ahead and leave a comment below if you have anything to share.

Table of Contents
Our Sponsors 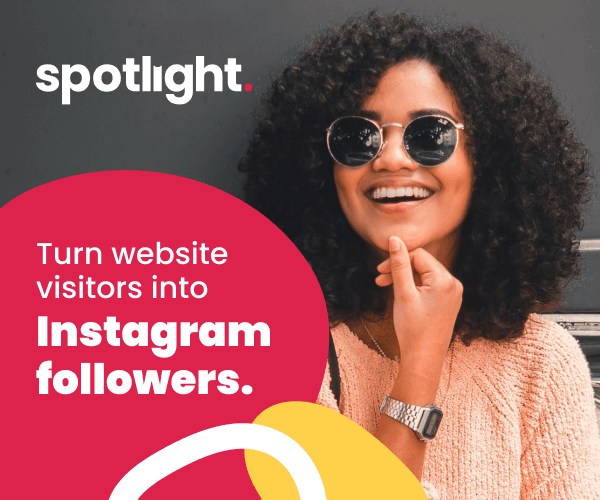 How to Optimize Your Website’s Permalinks for SEO 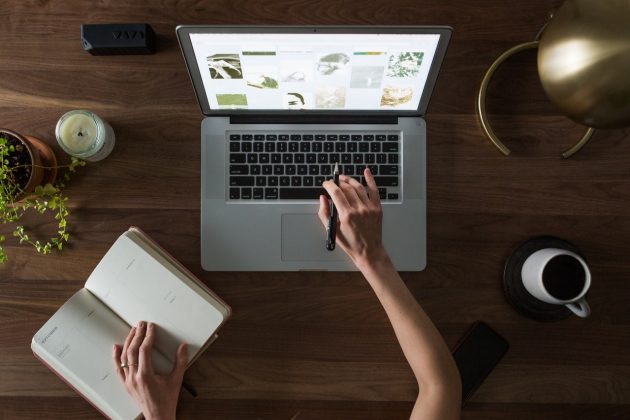 Stay up-to-date with the Mayor
Sign up to receive one weekly email about our latest reviews, tutorials, giveaways and more.