The Struggle of Remote Hiring

Hiring remote workers isn't always easy. You need to find someone who is great at their job, but also trustworthy and knows how to work in a remote team. These are the struggles we faced in our search for a UI/UX designer and a JS developer.

A while back I published a post about the approach we’re taking to building a WordPress bookings plugin, more specifically, Version 3.0 of the EDD Bookings plugin. 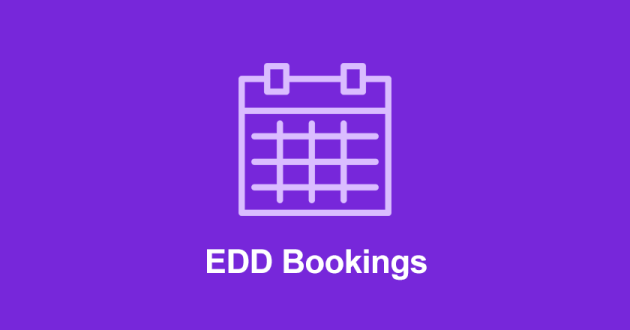 We’re a team of one project manager and two PHP developers, so in this post I’ll be speaking about another aspect of that project – the hiring of freelance designers and developers for specific tasks. I’ll walk through the steps we took, the struggles we faced, and the results we got (so far).

First off, our team is a small yet determined one. All the planning stages mentioned earlier were handled by three individuals. A few weeks into the planning stages we realised we would need both a UI/UX design expert, as well as an experienced JS developer. These would help us ensure that we deliver a top notch product that is built to last.

The designer would need to know a little bit about WordPress for the design of the back-end, while have a flair for original ideas. The JS developer would preferably have experience with Vue.js as that was the preferred framework chosen during our research, and also be a team player who wants to do things the right way, which is not always the easiest way.

We scoured Google and spoke with friends and other professionals both in and out of the WordPress space to find the best marketplace or other sites/groups to hire such individuals. Many marketplaces or freelancers were charging way over our budget, so we began our search on Upwork (previously known as oDesk).

Upwork is a marketplace for freelancers and agencies, for anything from web developers to accountants. In addition to this, we did our own promotion on social media that gave a few decent results

The Process We Used

Searching for freelancers online was not something I was very familiar with. After some consultation with more experienced persons, I came up with and followed the process below. This is how most interactions went down.

Here is how each individual search went down.

This was going to be an important hire for us. The user experience is a key factor in any product, and we knew we had made big mistakes in the past. We needed someone to guide us in the right direction.

The search began far and wide, from Twitter and Facebook to Upwork and Googling suggestions from friends. Social media didn’t prove to be very fruitful, while friend’s suggestions were often biased in one way or another. We knew it wasn’t going to be easy to weed out the good from the bad and the utter wastes of time.

Upwork caters for many professions, and UI/UX designers are one of them. You’ll find a variety of professionals, students and what I would term hobbyists. The pricing for the majority of designers was decent enough considering the skills they had listed in their profiles. They would range from $25/hour to $50/hour in most cases. We chatted with only a few till we found a good candidate who was worth having a video chat with. You know it’s a good candidate when you hit it off and spend almost an hour having a discussion.

We ended up hiring a designer from Canada, Sidra Mahmood. This was our first hire where the time difference would be a major factor. Thankfully, both Sidra and myself made the effort and found common times to work together whenever needed. Due to some unforeseen circumstances, Sidra’s work with us had to end early, but her work in the few weeks together was definitely up to scratch and a great eye-opener for us.

Going At It the Second Time Around

After this, we had no choice but to restart our search on social media and Upwork till we found another candidate. It didn’t take us too long to find two new candidates. Following video chats with both, we opted for Danny Watchorn, who was based in Ireland. We worked together for around 6 weeks in total. It was a very productive period that led to one of the biggest improvements for EDD Bookings (we’re not revealing what that was just yet).

Danny’s ideas and feedback led to new developments in our plugin’s UX and overall structure, which have now become a key part of our development. I’m very happy to say that so far, the feedback we have gotten from the consultants we spoke to has been by and large very positive.

To sum up, we found that Upwork was a decent enough platform to find a good, qualified UI/UX designer at a fair price.

Were there over-priced individuals or under-qualified ones? Yes.

Did it take more effort than expected to find the right candidate? It was just about right.

Would we use Upwork to hire a UI/UX design expert again? Unless we find a better source, yes.

This is where our search went south, fast.

We knew we needed an experienced JS developer to join our team as our PHP developers would need to focus on their own work, rather than learning a new JS framework. We also knew we needed someone who was experienced with Vue.js and who was able to do more than just follow some documentation.

On a sidenote, we have since found that most JS frameworks and JS-related code are seriously lacking in good documentation. This has resulted in additional hours spent on research.

Going Back to Upwork

The search began on Upwork in May 2017. To summarise the next two and a half months till the end of July, it was a roller coaster of very few ups but many, many downs.

Upwork does not review the freelancers on its marketplace; it relies on customer feedback to determine how good, qualified or professional an individual is. This leads to way too much confusion, over-selling of one’s skills, exaggeration of capabilities, and too much smugness in many candidates.

We have spoken with well over 40 candidates who were either under-qualified, who exaggerated on their profiles, or who were simply and utterly rude and incapable of working within a team.

To give you an idea of what we faced during this time, we had individuals who replied to our request to perform a short test with messages such as “LOL” and “I don’t do tests, I’m a professional”. To make it clear, only individuals who did not have public code to prove their skills were asked to perform this test.

We also had to come face to face with individuals who, when informed that they would not be a good fit for our needs, would start insulting us or our project. We had one tell us that they could find a better project to work on than ours – okay, we never said you can’t. We had another even resort to telling us to copy another existing plugin and that if we did not do that, our project would fail – I still have no idea what drives someone to do anything like that.

This happened over and over, wasting hours of our time, and it was an error on our end not to move away from Upwork earlier. You would not expect it to be easy to find a great developer, but this was far too frustrating. The Upwork team was responsive when we reported any of our feedback to them, so that was good to see.

Moving On to Another Platform

The search continued through social media, where we did find a few possible candidates, but it was the first week of August that finally brought us the results we were looking for.

Jean (the founder of this wonderful blog; yes, I’m biased) suggested we take a look at a website called Coding Ninjas. It’s a marketplace similar to Upwork, with two main differences.

The latter was vital to us. Aleksandr, the founder of Coding Ninjas, introduced us to their system and put us in touch with one of their JS developers that he felt would fit our needs. He was right. We have since hired and started working with Refat, a JS developer with both Vue.js and WordPress experience.

Aleksandr went out of his way to help us out, even joining us on video calls to introduce the services they offer. Being a smaller team focused on quality rather than quantity is definitely a big plus for them. The experience to find a developer on Coding Ninjas turned out to be a thousand times simpler and more pleasant than on Upwork.

We would like to wish Aleksandr and the entire team at Coding Ninjas the best of luck at growing their service. We’re very confident that it will evolve into a new trusted marketplace for top developers in the near future.

We are aware that there are other places where we could have looked, such as Toptal. These were not used for various reasons, ranging from the rates being too high to the developers not being of a high enough quality.

That’s not to say that they wouldn’t fit your needs. They simply didn’t meet ours for this particular project. Here’s my two cents on the more expensive ones…

What’s our next step for EDD Bookings?

I’ve explained our planning process and taken you through our hiring process. That has covered about seven months of our time. We’re now in full development mode, working together with the aim of releasing version 3.0 of EDD Bookings before the final quarter of 2017,

Our designs are ready and our developers are hard at work. We’re putting in the hours to get the plugin to where it should be.

We’re excited and very much looking forward to sharing the plugin with all of you in the coming months as we continue to grow it’s feature-list and build it into a driving force in the WordPress bookings space.

PS. We received permission from all individuals mentioned and linked to in this post to be able to share their names and links to their websites. All the praise and criticism above is our honest feedback on the individual or platform being referred to based on our personal experiences thus far. 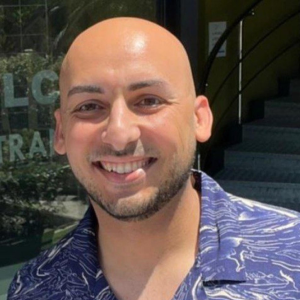 Mark Zahra
CEO at RebelCode, the team behind WP Mayor, Spotlight, WP RSS Aggregator, and the Mastermind.fm podcast. Follow me on Twitter @markzahra. 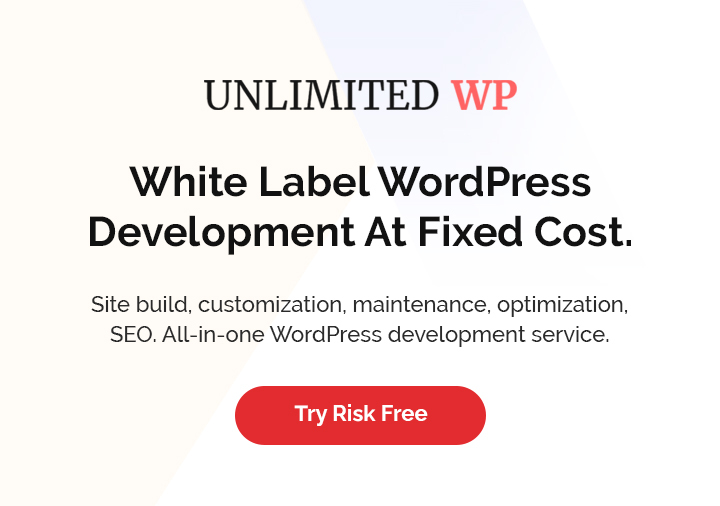